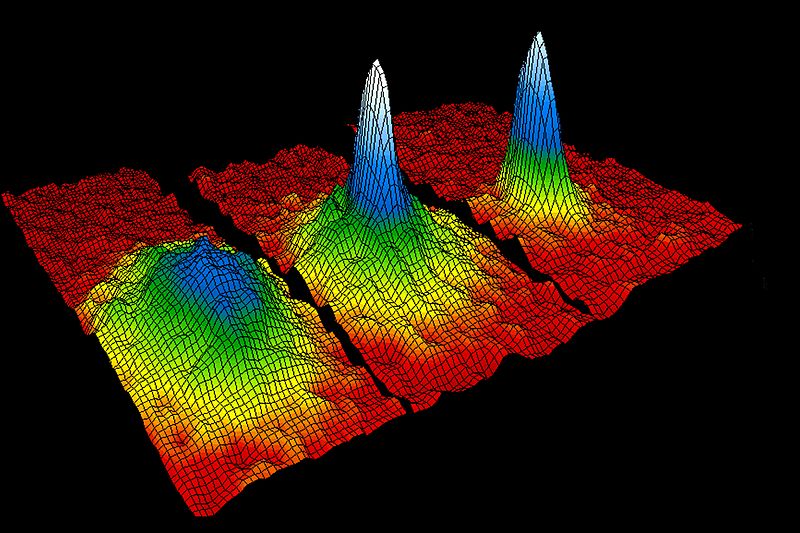 Participants of the 2019 Amo Seminar were amazed at how much they learned from the guest speakers and by the virtual web discussions prepared by the organizers of the event. Professors, as well as students from the Physics department of different universities, attended the seminar with hopes of getting a clearer understanding of the challenging field of quantum physics and concepts related to it. The guest speakers did not fail them with their thorough discussions of optomechanics, quantum dynamics, far-from-equilibrium physics, among others.

The Essence Of Quantum Physics

In the field of quantum physics, exploring something does influence the physical processes going on. Matter can quickly move from one place to another without actually going through the interceding space, which is referred to as quantum tunneling. Similarly, information shifts abruptly across varying distances. In quantum mechanics, for example, we now know that the whole universe is indeed a series of possibilities. Luckily, it does fall apart when handling large objects. 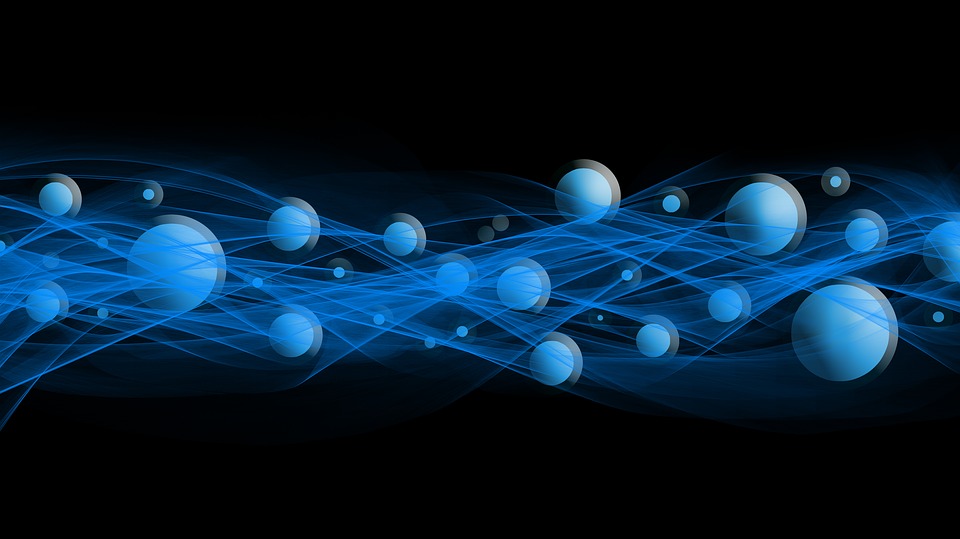 Quantum Entanglement is one of the primary concepts of quantum physics. It refers to a circumstance where many particles are related in a way that calculating the quantum state of a specific particle also puts restrictions on the measurements of the rest of the particles. The EPR Paradox is a perfect example of this, which has now been tested and proven through experiments known as the Bell’s Theorem.
Quantum Optics is a division of quantum physics that centers mainly on the characteristic of photons or of light. In relation to quantum optics, the characteristic of each photon is connected with the outcoming light, contrary to classic optics, as invented by Newton. The concept of lasers is one example of quantum optics.